Innovative, explosive, and highly entertaining, The Machete makes instrumental music you have definitely not heard before. It is a supercharged mix of global influences including pop, folk, Latin, reggae, and more performed with a high-energy approach that will move any crowd in the world. Formed out of necessity by two non-singing musicians, the current four-man lineup of rhythm guitarist Matt Hallett, lead guitarist Dominic Vermeulen-Smith, bassist John Deacon, and drummer Sam Brawn has become a force of nature in the best possible way and does its level best to inspire furious dancing everywhere it goes. The band’s newest recording, Chronicles of Ridiculous, is a seven-song, twenty eight-minute blast of vocal-free glory that captures the band at the top of its form. The EP was propelled into the world by a successful Crowdfunder campaign and showcases The Machete’s gypsy-esque live vibe. This is a band that demands to be experienced in person but the record gives listeners a taste of what they can expect at a gig. The Machete is vibrant, bold, and well-suited for any environment that needs passionate and talented musicians to bring it to life. This is instrumental music for the people, not the ivory tower, and it shows a complete disregard for the tyranny of labels and genres. 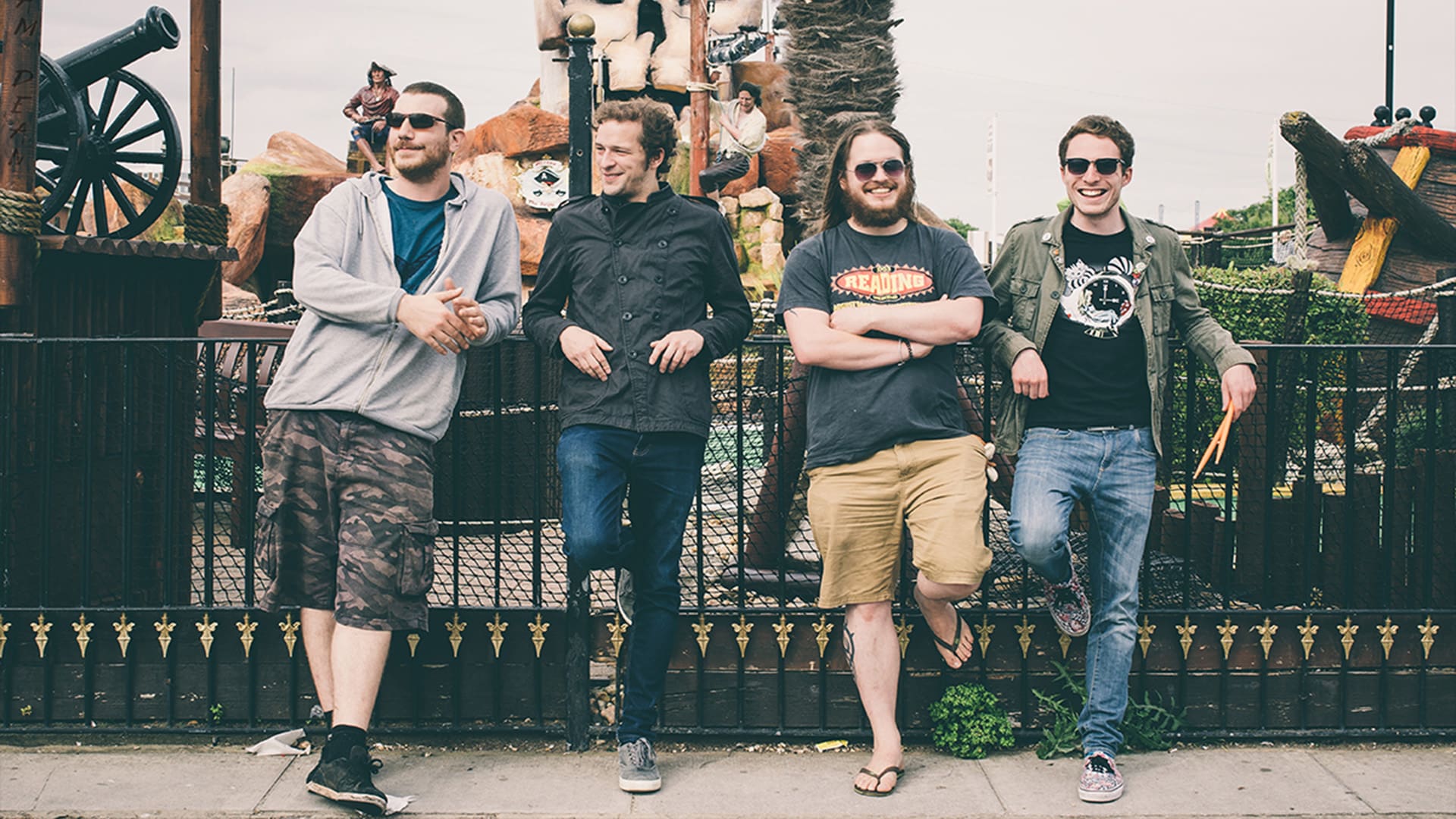 More inspired than they’ve ever been before – The Machete is stoked to be able to share their vibrant & versatile sound with the entire world. The new EP reflects their intricate and precision-playing at the height of their own creativity and the band has never sounded better than they do right now. Pouring every ounce of themselves right into their music to bring you the best rhythms, melodies and songs they’re capable of – The Machete is ready to move your mind, body and soul with their sincere & spellbinding new material.
True masters of their sound, their instruments and their gypsy-like style – these four players are ready to take over the music-scene and bring real flavor back to music for once & for all. Be ready to join in the fun & excitement. - Sleepingbag Studios